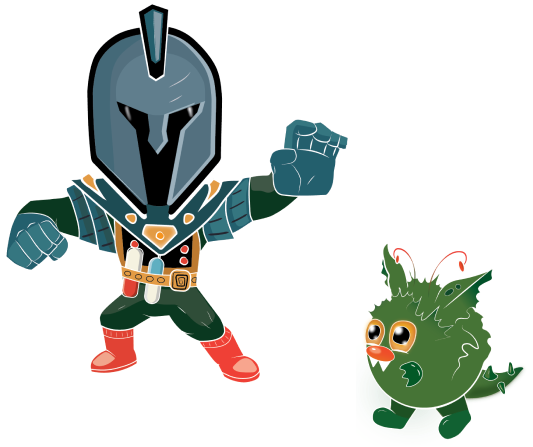 Gout Scout is a gout attack management app for people who live with gout (Gout Warriors).

Join the fight against the gout beast and join warriors worldwide by downloading the app today!

There isn’t a cure for gout. All gout sufferers know this.

So in the absence of a cure, they commonly ask the one question that helps them try to manage their condition: “What triggers my gout attacks?”

In theory, people who regularly suffer from the horrid pain of gout attacks could potentially avoid them by knowing what their triggers are.

We won’t be able to identify all of your personal gout attack triggers in this blog post but we will share the commonly suspected triggers that we found from discussions with many gout sufferers.

Our founder Randal Whitmore, and many other gout sufferers, believe that dehydration could be a common gout attack trigger. He and others said that they could tell an attack was coming between 24 – 48 hours after they’d exhausted themselves on a hot day and forgot to drink enough water.

The same observations were shared by people who forgot to drink enough water when they did a challenging workout at the gym or played an intense sport. Some of these people said they drank up to 8 litres of water per day during these situations to try to prevent an attack from happening. We can imagine that this means you need to be near a bathroom for regular toilet breaks but it could potentially help you avoid getting an attack.

Foods like bacon, some seafoods, and other high purine foods were mentioned by gout sufferers when sharing their potential triggers. Eating and drinking in moderation is a good rule of thumb and many people have mentioned that their gout attacks occurred shortly after they’d eaten significantly more high purine foods than usual.

It’s important to recognise that diet is generally a complex thing so eating a well-balanced range of foods on the purine scale is probably the best way to go.

This was an interesting and usual discovery from discussions.

Many people have experienced an initial increase in attacks after taking some new gout medications, in particular Allopurinol. This might be a coincidence but it’s mentioned every day by people in gout community conversations.

There could of course be many other factors at play but a common theme that arises is many gout sufferers are taking a new medication. It could be the case that things need to get worse before they get better with the meds but it’s worth speaking to your doctor/GP/rheumatologist/pharmacist if you’re worried about potential side effects or resultant symptoms.

These are just some of the potential gout attack triggers that we’ve found from discussions with people who have gout. We hope you find this helpful and we will keep this blog post updated as we learn and hear of new potential triggers.

Gout Scout is a gout attack management app for people who live with gout (Gout Warriors).

Join the fight against the gout beast and join warriors worldwide by downloading the app today! 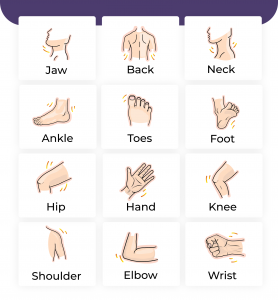 Hey Gout Warrior!
Want to log a gout attack in Gout Scout?
Here’s how you do it. 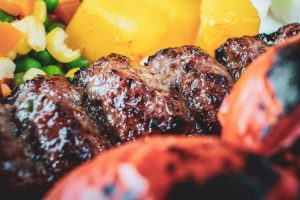 Gout friendly foods, what to avoid, and what to eat in moderation​

A gout-friendly diet helps reduce the risk of over-producing uric acid in your body. Here we look at which foods to avoid and eat in moderation… 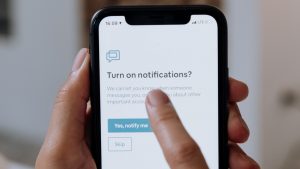 How to tell when a gout attack is happening

We share some of the common signs that a gout attack is about to start.

We use cookies on our website to give you the most relevant experience by remembering your preferences and repeat visits. By clicking “Accept All”, you consent to the use of ALL the cookies. However, you may visit "Cookie Settings" to provide a controlled consent.
Cookie SettingsAccept All
Manage consent

This website uses cookies to improve your experience while you navigate through the website. Out of these, the cookies that are categorized as necessary are stored on your browser as they are essential for the working of basic functionalities of the website. We also use third-party cookies that help us analyze and understand how you use this website. These cookies will be stored in your browser only with your consent. You also have the option to opt-out of these cookies. But opting out of some of these cookies may affect your browsing experience.
Necessary Always Enabled
Necessary cookies are absolutely essential for the website to function properly. These cookies ensure basic functionalities and security features of the website, anonymously.
Functional
Functional cookies help to perform certain functionalities like sharing the content of the website on social media platforms, collect feedbacks, and other third-party features.
Performance
Performance cookies are used to understand and analyze the key performance indexes of the website which helps in delivering a better user experience for the visitors.
Analytics
Analytical cookies are used to understand how visitors interact with the website. These cookies help provide information on metrics the number of visitors, bounce rate, traffic source, etc.
Advertisement
Advertisement cookies are used to provide visitors with relevant ads and marketing campaigns. These cookies track visitors across websites and collect information to provide customized ads.
Others
Other uncategorized cookies are those that are being analyzed and have not been classified into a category as yet.
SAVE & ACCEPT